The Canary in the Coalmine: Rising Rates of Prenatal THC Exposure in FL 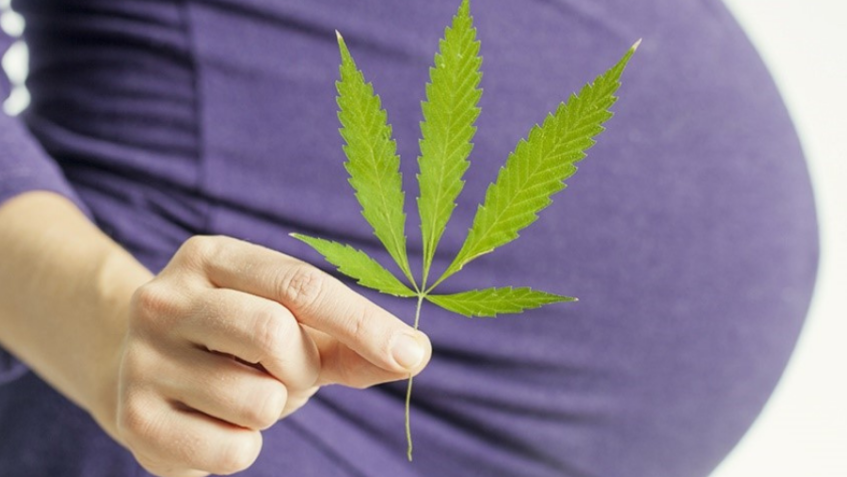 According to the National Survey on Drug Use and Health (NSDUH), approximately 2.1% of pregnant women surveyed in the state of FL in 2003 reported past month marijuana use. By 2018, that percentage had risen to 14.6%— an alarming increase of 595%! The American College of Obstetricians and Gynecologists asserts that there is no safe level of marijuana use during pregnancy, yet in a system ripe for abuse, lax governmental oversight coupled with unscrupulous physicians has resulted in skyrocketing rates of marijuana use among pregnant women in FL.

Prenatal THC exposure increases risk for a wide range of behavioral and cognitive deficits that extend well beyond infancy and childhood. This rise in marijuana use among Florida’s pregnant women will likely result in adverse social, health, and economic consequences that will be felt statewide. Policymakers need to ask themselves: “What costs will arise–social, economic, or otherwise–as the health and cognitive deficits from prenatal THC exposure cascade across the lifespan of an entire generation?” In order to reverse this catastrophic trend, FL lawmakers must move quickly by enacting an immediate ban on marijuana recommendations to pregnant patients while promoting a statewide educational campaign to inform everyone of the dangers of marijuana use during pregnancy.

Marijuana use linked to risk of myocardial infarction in young people 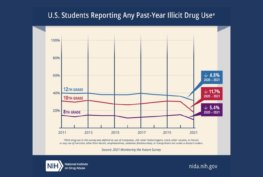 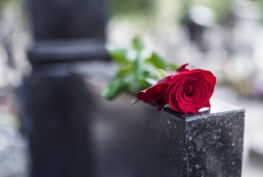 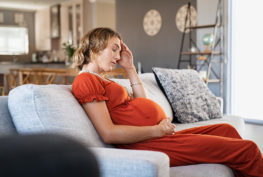