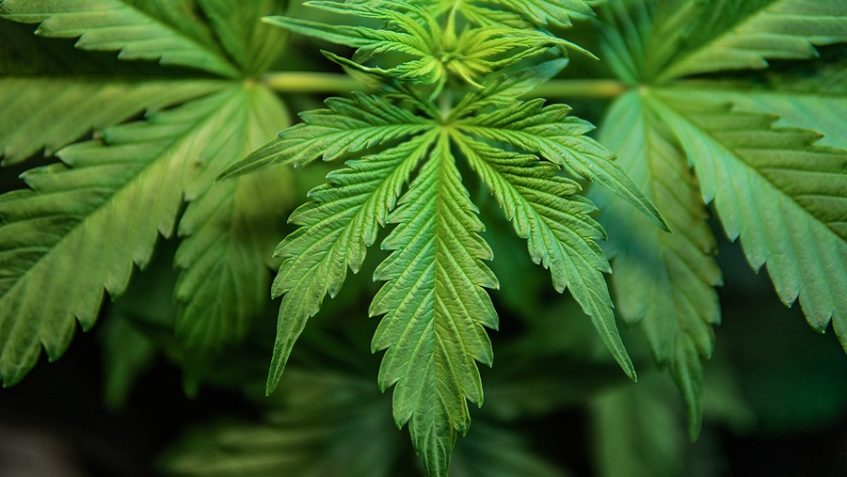 A new study published in the Annals of Internal Medicine found that baby boomers in the US are increasingly turning to pot. According to the study, marijuana use increased 75% among adults 65 and older from 2015-2018. The greatest increases were observed in women, those with college degrees, and those with annual incomes greater than $75,000. Moreover, the increased use among boomers occurred throughout the nation–not just in states where marijuana was legal.

These findings reflect a growing trend toward normalization and lower perceived harm of marijuana use among all age groups. For example, in 2010, fewer than 0.4% of adults 65 and older reported using marijuana in the past year. By 2018, that percentage had increased tenfold to 4%. Drug Free America Foundation’s Dr. Sharif Mohr remarked, “The marijuana strains commonly found today are much more potent than what baby boomers used in the 60’s and 70’s. Marijuana use carries unique risks for seniors because of the potential for serious interactions with many different medications including certain heart medicines. There is also an increased risk of dizziness, confusion, falls, and accidents.”