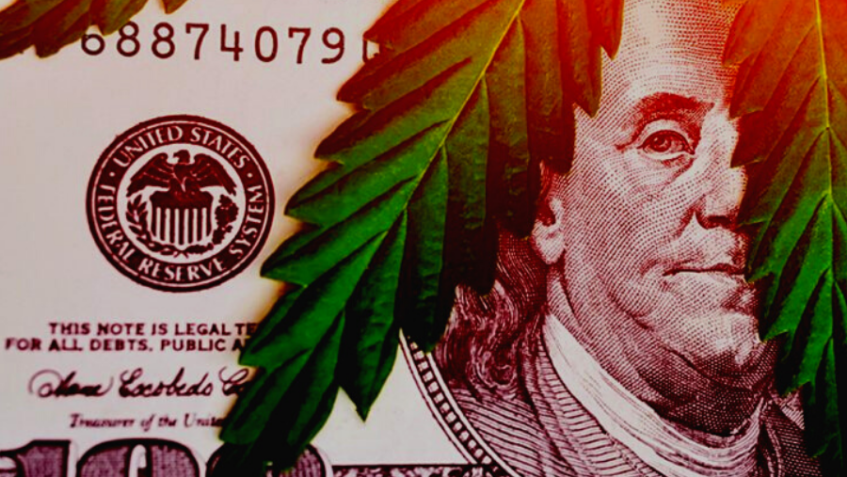 According to a new study, unlicensed marijuana dispensaries in CA are opening in Black and Latino neighborhoods at a disproportionately high rate, following a similar pattern taken by liquor and tobacco retailers. Investigators say this trend could worsen existing health disparities for minority and poor communities because the highly potent products sold at unlicensed dispensaries are less likely to be tested for safety, don’t have child-safe packaging and are often cheaper than the highly regulated products found in licensed dispensaries.

The study also found that CA neighborhoods with licensed dispensaries tended to be more affluent and less diverse, suggesting that regulators are neglecting to monitor the industry in poorer communities. “The marijuana industry likes to paint legalization as a social justice issue, but in reality minority communities are being disproportionately harmed by legalization. Black and Hispanic youth are still arrested at much higher rates for marijuana-related offenses in states where marijuana is legal,” said Dr. Sharif Mohr of Drug Free America Foundation. “Also, it is minority communities that will suffer a much greater burden of cannabis-use disorder and addiction as unlicensed dispensaries proliferate in those communities.”