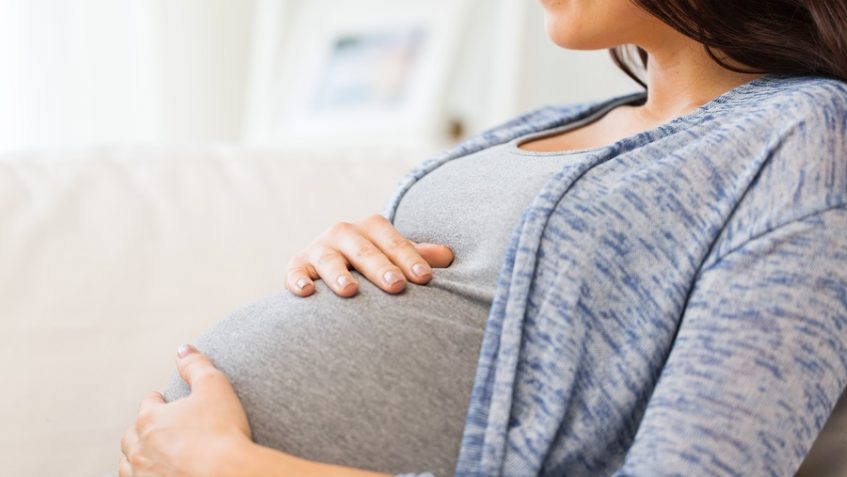 by Drug Free America Foundation in Current Reseach, In The News

A new study recently published in Nature Medicine found a stunning association between prenatal THC exposure and development of autism. Using provincial birth registries, Canadian researchers analyzed all live births that occurred in Ontario between April 2007 and March 2012 for a total of 497,821 births.

Investigators found that infants who were prenatally exposed to THC were 57% more likely to develop autism spectrum disorder (ASD) and 35% more likely to develop intellectual disabilities and learning disorders. Previous studies of this type have been difficult to interpret due to polysubstance use among expectant mothers making it difficult to tease out the effects of THC exposure alone. In this study, researchers were able to directly compare unexposed infants to those whose mothers only used marijuana during their pregnancy. Thus, any effects observed in this study can be reliably attributed to prenatal THC exposure since no other substances were used. Results persisted even adjusting for other potential risk factors for ASD such as maternal age, education, psychiatric disorders, socioeconomic status, parity, and race.

The results of this study confirm that of previous research on the harms of prenatal THC exposure. Nevertheless, marijuana is routinely recommended to pregnant women by pot docs as well as dispensary employees with no medical training at all. Given the explosion in marijuana use among pregnant women in states like FL, lawmakers must take immediate action to fund education campaigns and ban marijuana recommendations for pregnant women. How many more lives need to be ruined so that Big Pot and their political allies can line their pockets?