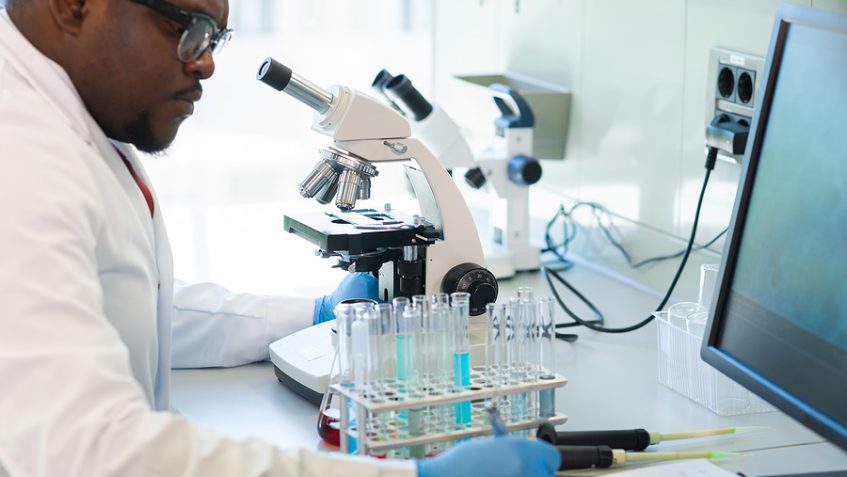 Quest Diagnostics released its annual Drug Testing Index analysis report revealing that positivity rates for workplace drug testing has dramatically increased over a 16-year period. Based upon over 9 million urine drug tests, the 2019 positivity rate is the highest since 2003 (4.5%).

It was no surprise to learn that marijuana was the most frequently discovered drug in workplace drug testing with positivity rising by nearly 11% over 2018 and 29% in the past 5- year period. The Midwest and the West surpassed the national average by increasing 14% and 24% respectively over the 2018 rates. This increase suggests that the legalization of marijuana for any reason has severely impacted the workplace.

View the report in its entirety