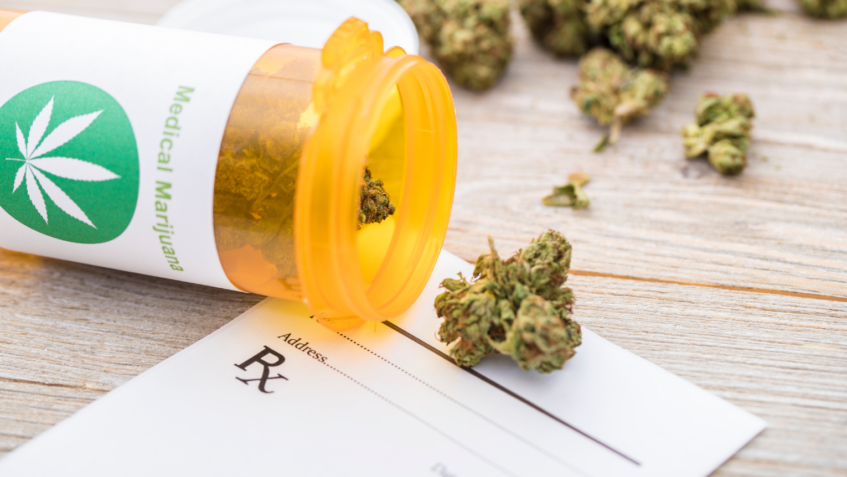 The rapid development of CUD in this short time period of 12 weeks with no reported improvements in pain, anxiety, or depressive symptoms deserves special attention considering marijuana is heavily touted as a treatment for such conditions and misconceived as being harmless. Using the phrase “medical marijuana” and categorizing marijuana as medicine is dangerous and jeopardizes health as this gives a false impression that medical marijuana is somehow safe and different when research continuously finds the opposite.