Kratom use rising among youth; Associated with marijuana use

Home / Current Reseach / Kratom use rising among youth; Associated with marijuana use 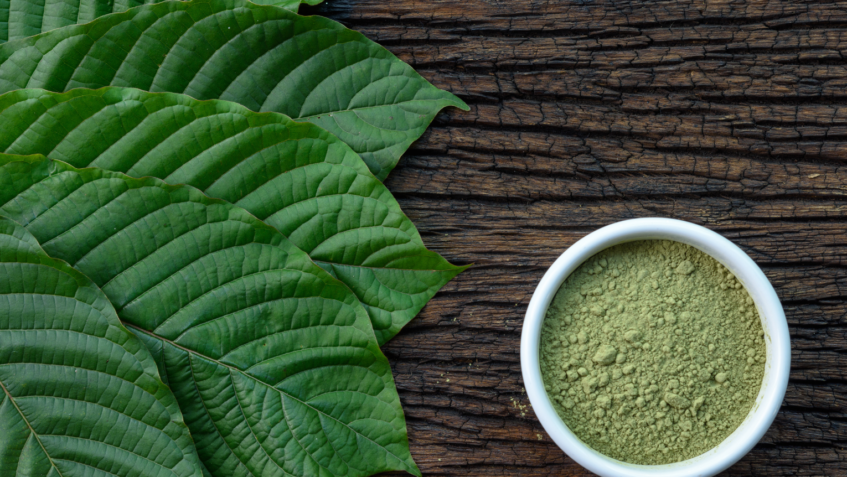 According to data from the 2019 National Survey on Drug Use and Health, Kratom use among youth is becoming more common and is associated with marijuana use and cigarette use.

Kratom is a tropical plant indigenous to Southeast Asia, particularly the Malay Peninsula, Indonesia, and Papua New Guinea. Botanically it belongs to the coffee family, and it contains several psychoactive compounds that mimic stimulants and opioids. It is sold in its original form, and it can be obtained legally in powdered form or as a tea in several states in the United States. Kratom is addictive because the active compound, mytragynine and 7-hydroxymytragynine bind with the mu opioid receptor, producing feelings of euphoria and wellbeing. Thus, these compounds fall under the opioid classification.

In the present study, researchers found that prevalence of lifetime and past year kratom use was 0.44% among youth surveyed. Moreover, youth who reported past month cigarette or marijuana use were 2.6 and 2.5 times more likely, respectively, to report kratom use than youth who did not smoke cigarettes or use marijuana.

Dr. Sharif Mohr commented, “The fact that more youth are using kratom is worrying. Teens are much more susceptible to the addictive potential of psychoactive compounds—they are much likely to become addicted if they start in adolescence than in adulthood. And make no mistake, Kratom can be incredibly addictive. My main concern is that teens who use kratom will be further primed for later addiction, especially those who also use nicotine and marijuana.”