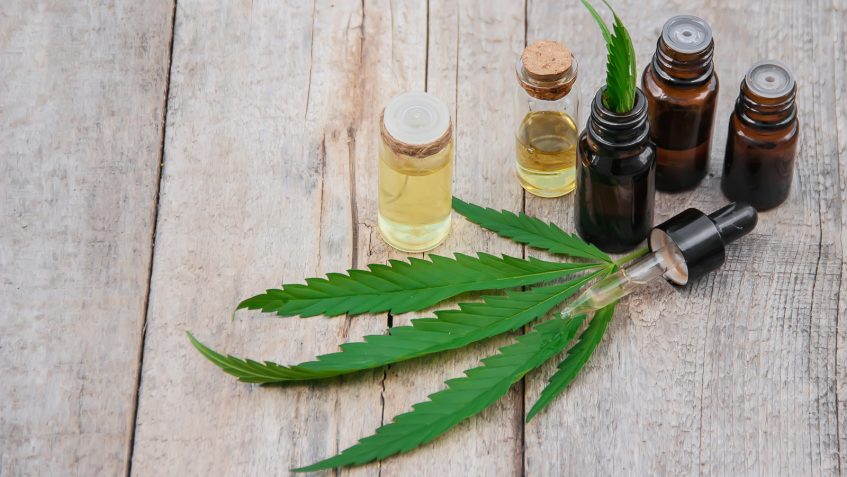 According to the European Monitoring Centre for Drugs and Drug Addiction.

On 30 May 2019, Italy’s highest court, the Court of Cassation, published a note of information on the legality of selling low-THC cannabis. This followed attempts to prosecute entrepreneurs who were openly selling cannabis flower and other extracts. The products were marketed in a way to avoid the attention of law enforcement by using labels such as ‘collectors item’ or ‘not for consumption’. The sellers claimed that these cannabis products contained less than 0.2 % THC (the main psychoactive chemical in cannabis) and therefore were not controlled under the narcotics law. The Italian Law 242 of 2016 states that cultivation of certain varieties of hemp plants containing less than 0.2 % THC is permitted without any licence, and the plants could be used to produce various specified products including food and cosmetics. The court’s note of information stated that ‘the marketing of Cannabis sativa L. and, in particular, of leaves, inflorescences [flowers], oil, resin, obtained from the cultivation of the aforementioned hemp variety, does not fall within the scope of application of Law 242 of 2016’, which exhaustively lists the products that may be marketed. Therefore, sale and marketing to the public of products derived from cannabis is an offence under the Italian drug control law ‘unless the products are in practice devoid of narcotic effects’ (‘privi di efficacia drogante’). It is not yet known how this last phrase will be interpreted. 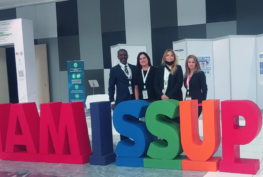 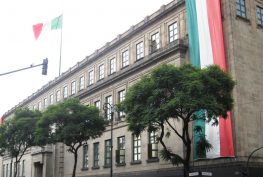