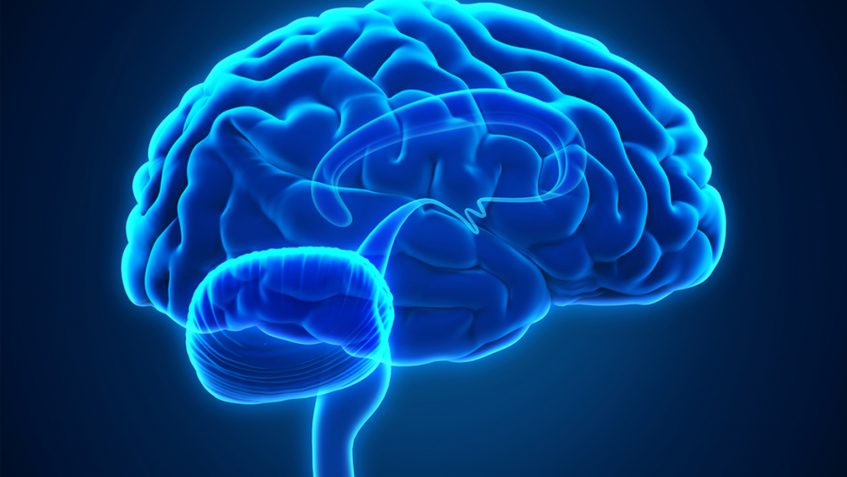 In a new meta-analysis recently published in JAMA, researchers investigated prevalence of withdrawal syndrome and risk factors for withdrawal syndrome among regular marijuana users. According to the DSM V, cannabis withdrawal syndrome (CWS) was defined as the presence of at least 3 of the following symptoms developing in the 7 days following reduction or cessation of marijuana use: (1) irritability, anger, or aggression; (2) nervousness or anxiety; (3) sleep disturbance; (4) appetite or weight disturbance; (5) restlessness; (6) depressed mood; and (7) somatic symptoms, such as headaches, sweating, nausea, vomiting, or abdominal pain.

Occurrence of withdrawal syndrome indicates that a person’s brain chemistry has been altered in a significant way by the presence of the drug, requiring the body to adjust (via homeostasis) to maintain a chemical equilibrium. When use of the drug is reduced or stopped, painful withdrawal symptoms occur as the body attempts to re-adapt itself to a new baseline without the drug. In short, withdrawal syndrome occurs in individuals who have developed a physiological dependence.

In this study, which included 23,518 participants, 47% experienced cannabis withdrawal syndrome (CWS) as defined by the DSM V. Prevalence of CWS was higher among individuals who reported daily marijuana use, had cannabis use disorder, or who reported tobacco or other substance use. Furthermore, according to the authors of the study, fewer than half of participants who used marijuana to relieve symptoms of anxiety or depression reported that they experienced any relief of their symptoms. Since anxiety and depression are symptoms of CWS, regular use of marijuana likely perpetuates a vicious cycle of increasing use and worsening symptoms as dependence develops and users seek to avoid withdrawal. Yet ironically many states consider mental health disorders such as anxiety, depression, and PTSD as qualifying conditions for medical marijuana use. This further demonstrates the lunacy of allowing medicine to be determined by the ballot box rather than the FDA approval process.

The results of this important study highlight that today’s potent marijuana strains and products are fundamentally different from those that were encountered even as recently as the early 1990’s. The litany of withdrawal symptoms associated with regular marijuana use (irritability, anger, aggression, anxiety, insomnia, appetite or weight disturbance, restlessness, depression, headaches, sweating, nausea, vomiting, or abdominal pain) sound like what you would expect from regular use of opioids or benzodiazepines rather than that of a so-called ‘harmless’ drug. But hey, it’s only weed, right?