Researchers harness the power of big data analytics and machine learning to confirm that marijuana is a gateway drug.

Home / Current Reseach / Researchers harness the power of big data analytics and machine learning to confirm that marijuana is a gateway drug. 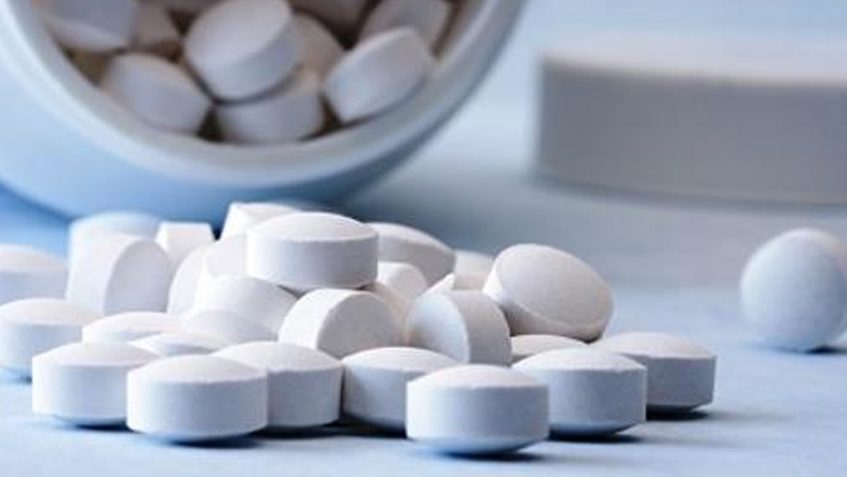 A new analysis of the National Survey on Drug Use and Health (NSDUH) published in the Journal of Drug and Alcohol Dependence has confirmed the ’gateway drug’ effect of adolescent marijuana use.  In the study, researchers developed a method to identify adults likely to develop Opioid Use Disorder (OUD) using advanced machine learning. In their models, early initiation into marijuana use was the most powerful predictor of developing OUD in adulthood. The evidence provided by this study is particularly strong since the sample consists of tens of thousands of NSDUH respondents, giving the study a high level of statistical power. These results suggest a biological as well as a social mechanism in the etiology of OUD and give credence to the ‘priming’ theory (i.e. marijuana primes the adolescent brain for opioid addiction). According to the study authors, curbing early initiation of marijuana may be an effective prevention strategy against opioid addiction, especially in high risk groups. Although mainstream science is just now catching up, parents, law enforcement, and the prevention community have known since the 1970’s that marijuana use leads to more dangerous drug use.