Prenatal THC Exposure Can Lead to Psychotic Behaviors in Childhood 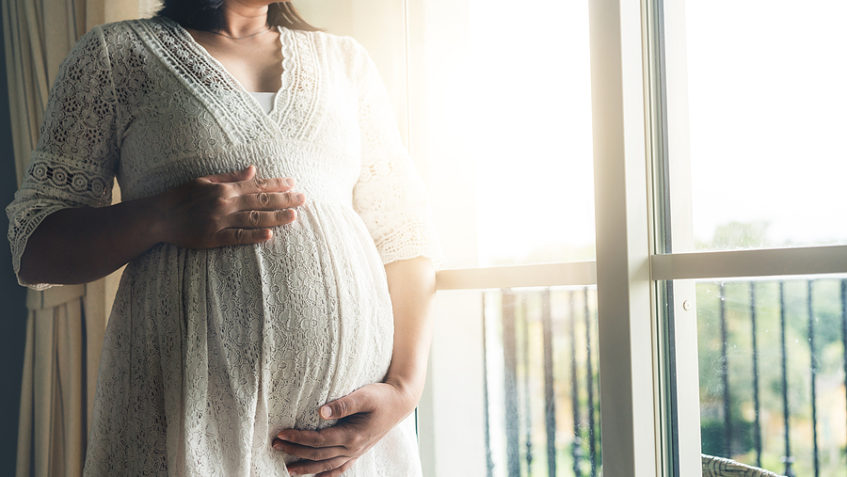 A new study just published in JAMA Psychiatry found that children of women who used marijuana during pregnancy had an increased incidence of psychotic behaviors. The study looked at 11,489 children enrolled in the Adolescent Brain Cognitive Development (ABCD) study, the largest study of its type in the United States. Compared to the 10,834 children without exposure, the 655 children exposed to marijuana in utero had a much higher incidence of psychotic behaviors, diminished cognitive abilities, and attention, social, and sleep problems. A dose-response relationship was observed between exposure and negative effects. In other words, the more frequent the use during pregnancy, the more severe the negative effects on the child.

The results of this study come at a time when stakes could not be any higher–marijuana use among pregnant women is on the rise nationwide. Since 2014, the rates of women who reported using marijuana during pregnancy in the US increased by almost 60%, while in some states such as Florida (where nearly 15% of pregnant women reported marijuana use in 2018), rates have almost tripled.

Dr. Sharif Mohr, Epidemiologist at Drug Free America Foundation said, “Marijuana legalization has become one of the most pressing public health issues of our time. It’s time for our government to put an end to this ridiculous experiment and put public health before marijuana industry profits. As we have seen with other industries, government is willing to sit back and allow companies to make a buck at the expense of our children’s futures and well-being. In many cases they’re complicit in it!”

Dr. Mohr went on to say, “Prenatal THC exposure also needs to be part of the larger discussion on reigning in healthcare costs. What will the lifetime healthcare and behavioral health costs be for exposed children? What costs will arise–social, economic, or otherwise–as the health and cognitive deficits from prenatal THC exposure cascade across the lifespan of an entire generation?”