Overdoses Reach Their Highest Level Ever 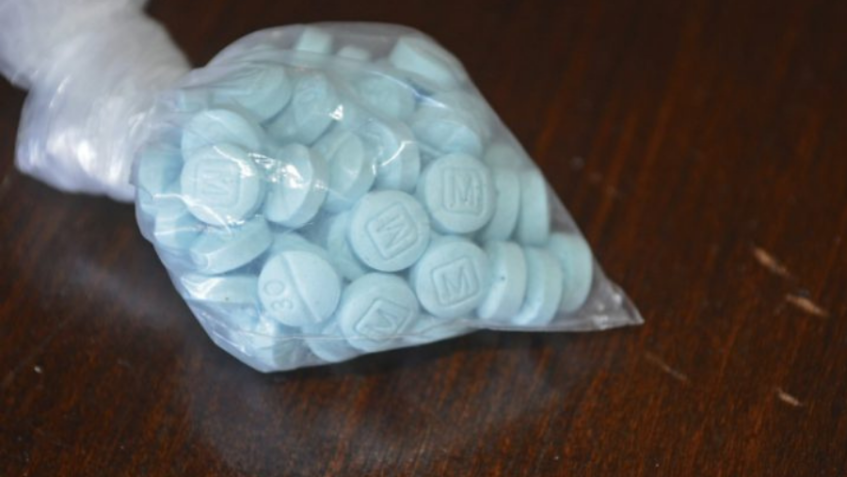 The powerful synthetic opioid fentanyl and its analogues are the primary drivers behind the surge in deaths. According to the DEA’s 2020 National Drug Threat Assessment, many fentanyl deaths are due to counterfeit pills that are stamped and dyed blue so that they resemble oxycodone. In addition, DEA is intercepting more and more samples of meth and cocaine mixed with fentanyl.
Here are some of the main findings from the report:

Drug Free America Foundation’s Dr. Sharif Mohr remarked, “While everyone’s focus is understandably on the pandemic, we can’t lose sight of the dreadful toll the substance use epidemic is exacting on our country. In conjunction with greater efforts to intervene earlier with individuals at the highest risk for overdose, surveillance networks should be strengthened so that overdose outbreaks can be quickly detected, thereby facilitating a more rapid and effective response.”