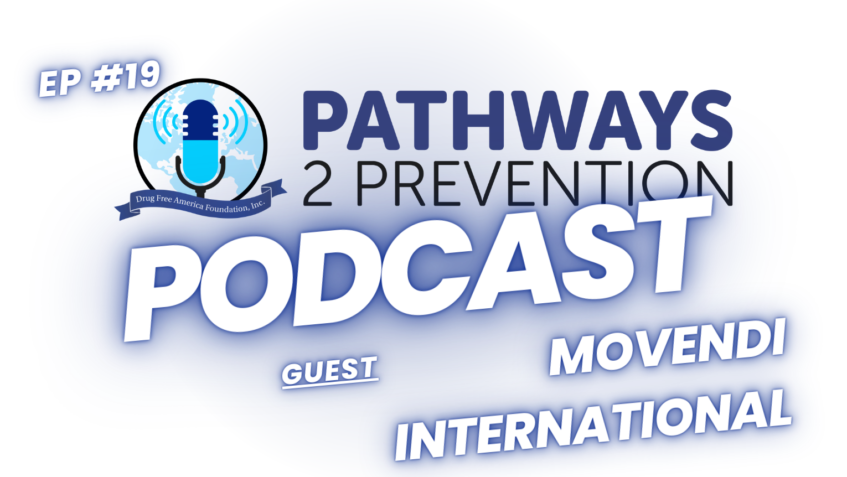 In this episode, we’re talking about alcohol prevention with Movendi International, who is the largest independent global movement for development through alcohol prevention. Movendi International’s vision is a life for all human beings free to live up to their fullest potential, and free from harm caused by alcohol and other drugs. It’s a world of peace, democracy and justice where free and healthy citizens actively contribute in all levels of society.

We get into some great topics around deconstructing alcohol identities, the alcohol industry, and the platform Sober Youth Hub that is normalizing alcohol free life!