Marijuana may be worse for teen brains than alcohol, study finds

Home / In The News / Marijuana may be worse for teen brains than alcohol, study finds 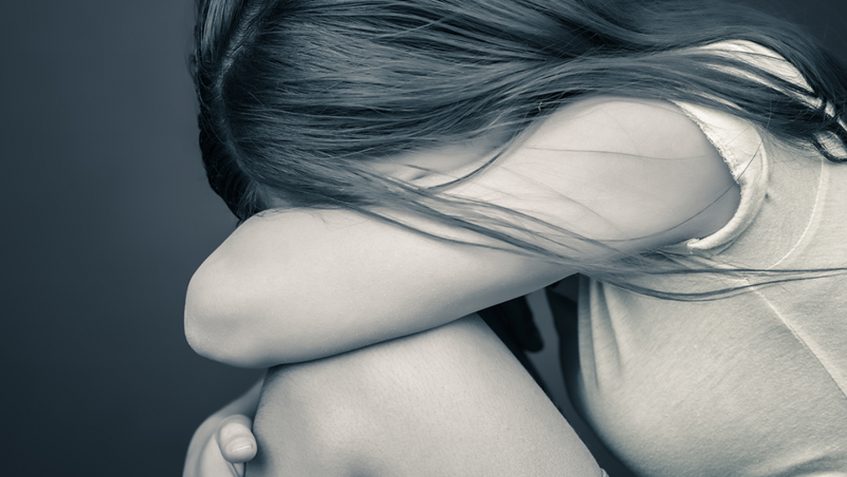 Teen brains are more vulnerable to the effects of marijuana than alcohol, a new study finds.

Adolescents who begin using marijuana regularly may suffer lasting repercussions in their thinking ability, according to scientists at the University of Montreal.

The study, published Wednesday in the American Journal of Psychiatry, followed over 3,800 adolescents from 31 Montreal-area schools over four years. The teens, who started participating in the study when they were 13, agreed to provide annual reports of how frequently they used marijuana and alcohol. They also took computer-based cognitive tests that measured recall memory, perceptual reasoning, inhibition and short-term memory. 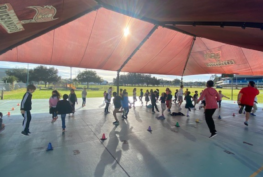