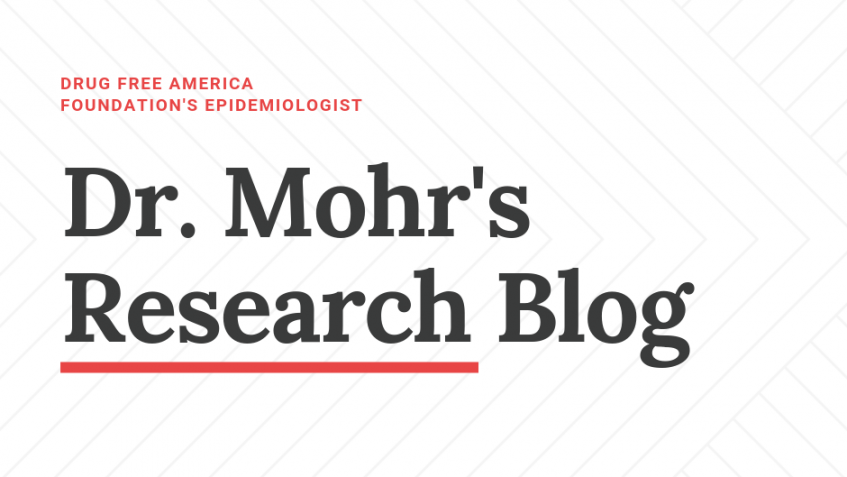 A recent study published in Depression & Anxiety found that marijuana use predicted worsening PTSD symptoms and higher likelihood of suicidal ideation and behavior in a cohort of military personnel considered to be at high risk for PTSD. The effect of marijuana use was much stronger than for alcohol or opiates. The ability of marijuana to worsen symptoms of PTSD and depression is well-documented.  There is no evidence that marijuana is an effective treatment for PTSD—quite the contrary! Sadly, PTSD is a qualifying condition in most states medical marijuana programs, harming a vulnerable population already beset with a high-risk for poor mental health outcomes—our nation’s combat veterans.