Daily e-cigarette use shown to have negative impact on male fertility. 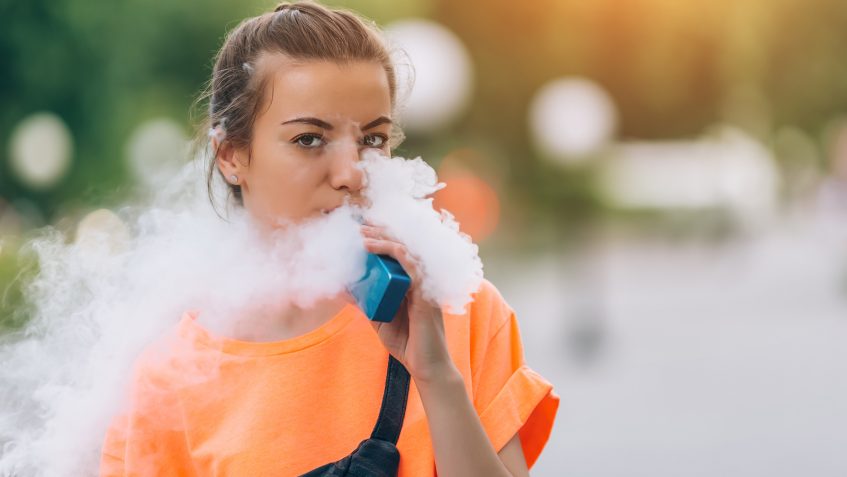 Although cigarette smoking has been previously associated with impaired fertility in males, little was known of the effect of e-cigarette use on fertility. A new study recently published in the Journal of Human Reproduction confirms that daily use of e-cigarettes was associated with lower sperm counts. In this study, the authors utilized a population-based, cross-sectional design that included 2008 men (median age 19) who provided a semen and blood sample and filled out a questionnaire on lifestyle including information on smoking behavior. Compared to non-users, daily e-cigarette users had significantly lower total sperm count (147 million vs 91 million) as did daily cigarette smokers (139 million vs 103 million).

Men’s semen quality and consequent fertility have been declining over the past several decades leaving many scientists puzzled. Some of this decline can be attributed to obesity, poor diet, and environmental toxins. Now, more pieces of the puzzle are coming into place as new research focuses on the role of adverse health behaviors such as vaping marijuana and nicotine. Marijuana already has a well-documented adverse effect on male fertility. With males making up the majority of medical and recreational marijuana users, this trend of declining fertility will only continue to worsen as legalization spreads nationwide.