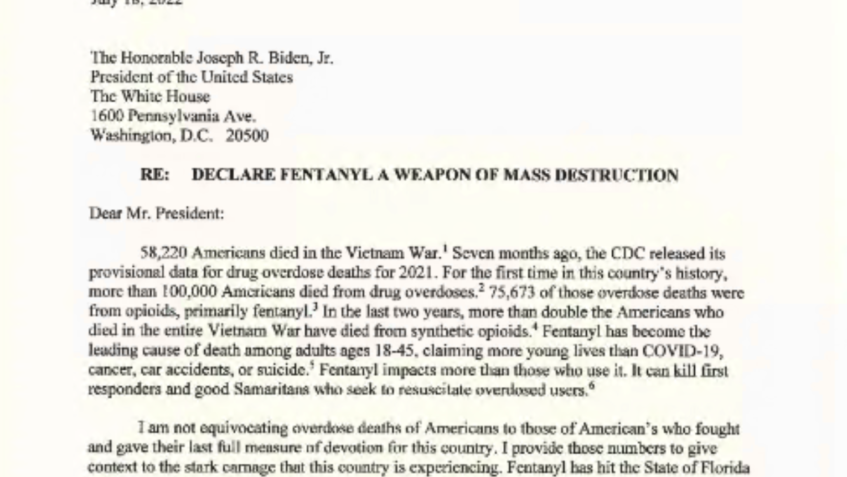 This week, Florida Attorney General Ashley Moody sent a letter to President Biden urging him to declare illicit fentanyl a weapon of mass destruction (WMD). This comes in response to the exponential rise in overdose deaths where fentanyl is primarily responsible for massacring more than 200 people every day. A weapon of mass destruction is defined as a chemical, nuclear, biological, radiological, or other device used for the intention to harm a large amount of people. Classifying fentanyl as a WMD would entail multiple federal agencies, such as the Department of Homeland Security, the Drug Enforcement Administration, and the Department of Defense, in coordination of dismantling the supply chains to protect the population from fentanyl’s death and destruction.

In her letter, Moody emphasizes the dire situation America faces with this narcotic, including the exorbitant supply flooding into America driven by drug cartels in Mexico supplied by China. Additionally, the letter highlights the continued record shattering seizures by law enforcement with amounts seized that are enough to kill the entire American population many times over. Overdose is now the leading cause of death for young adults ages 18 to 45 years, surpassing the number of deaths from car accidents, suicide, cancer, or COVID-19 for this age group.

If you think this is extreme, Moody highlights how prior to the attacks on September 11, 2001, one may have never thought twice about a commercial airplane used as such a weapon. Considering the miniscule amount needed to cause death, the risk to first responders and Good Samaritans, and wide spread availability to criminal organizations and ‘non-state actors,’ the likelihood of fentanyl being used in a such a manner should not underestimated.

If you or someone you know is experiencing a mental health or substance use crisis within the U.S., dial 9-8-8 to be connected to compassionate support and care. 9-8-8 is a new three-digit phone number for suicide and crisis prevention lifeline that was just launched nationally.

Here are some resources to share regarding this national crisis: 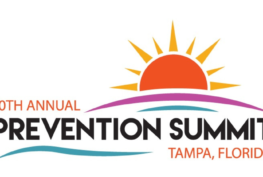 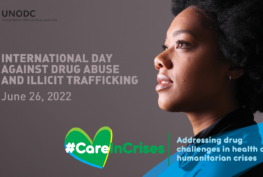 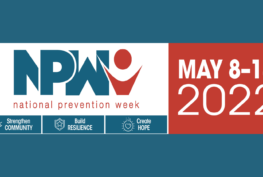