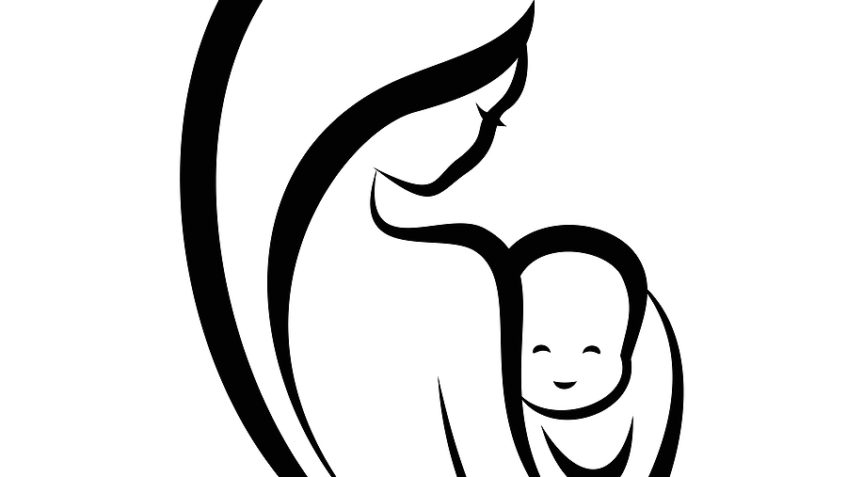 With the rise in the number of states that have legalized recreational cannabis, the states considering legalization, and the increased prevalence of cannabis use among pregnant women, it is critical to understand the impacts of cannabis legalization for recreational use on the most vulnerable, our nation’s children. While there is a paucity in research on cannabis use during the perinatal and postpartum periods, the literature indicates that cannabis use during these periods can adversely affect a child’s health in various ways including exposing the child to various teratogens. Today’s cannabis is high in potency and the diversity in products available suggest that cannabis use today may be more detrimental to a child’s health than research indicates.

In a changing marijuana landscape, these findings underscore the importance of not only assessing the impacts of cannabis legalization, including patterns of maternal cannabis use, but also the need to all educate women of reproductive age, including pregnant women and mothers, on the adverse health and societal impacts cannabis use has on their offspring. Additionally, there is an urgent need for policy makers to regulate cannabis packaging and advertisements to deter from false accusations that cannabis is safe for use during pregnancy and while breastfeeding.