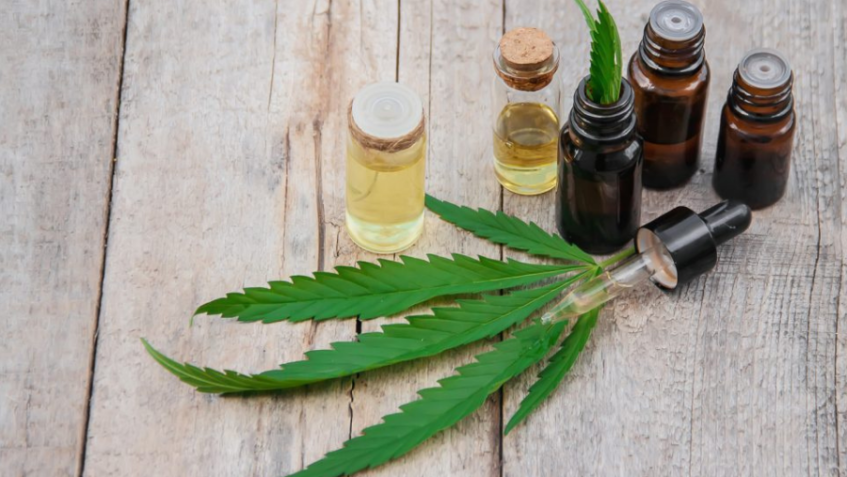 A new meta-analysis that examined marijuana potencies globally found that concentration of THC (the compound responsible for the intoxicating effect of marijuana) has been increasing since the 1970’s. The new study published by Tom Freeman and colleagues examined data on over 80.000 samples of marijuana taken from various countries around the globe since 1970. Interestingly, this rise in THC has not been accompanied by a corresponding rise in CBD concentration which is thought to possibly mitigate some of the negative effects of THC. According to the study, CBD levels have remained flat while in some countries such as the USA, they have actually declined. Although it has been known for some time that marijuana potency in the USA has significantly increased over the past three decades, this is the first study to examine potency data using samples from around the globe.

Dr. Sharif Mohr, epidemiologist at Drug Free America Foundation remarked “These data are concerning because as with any drug, adverse effects such as addiction increase as potency increases. Marijuana also carries unique risks with respect to psychosis and other mental health outcomes. Now that marijuana legalization is gaining traction in the USA and elsewhere, I would not be surprised if the population-wide harms from global marijuana use actually surpassed that of other illicit drugs such as cocaine and amphetamine-type stimulants. Legal drugs kill and injure far more people than illegal ones.”