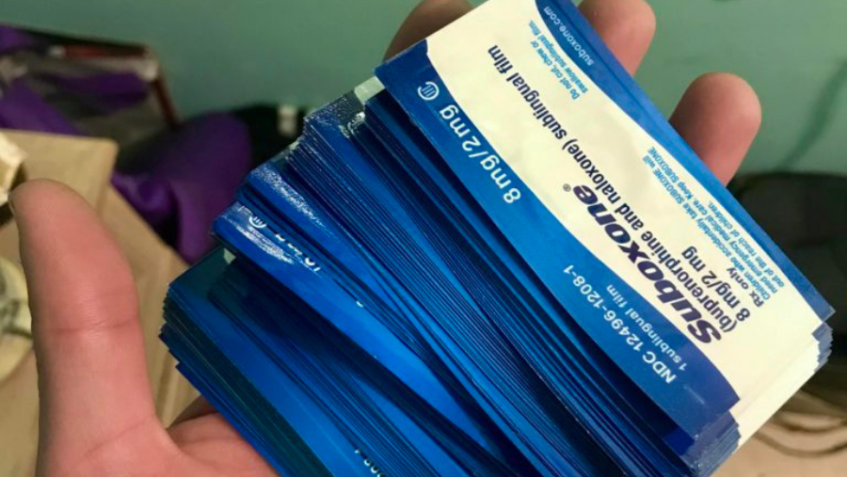 Will buprenorphine become the next oxycontin? Due to a major shift in addiction medicine policy, it just might. Last Thursday the Trump administration relaxed prescribing rules for the powerful synthetic opioid prescribed for both moderate to severe pain and opioid replacement therapy. The new rules will allow almost any physician to prescribe buprenorphine without the waiver and 8-hour training course that were previously required. This change will also allow for online prescriptions through tele-health without an in-person examination, potentially paving the way for virtual buprenorphine pill mills. Although non-ED physicians are limited to treating 30 patients with buprenorphine, tele-health organizations can recruit from an almost limitless network of physicians from across states that allow virtual buprenorphine prescriptions. And some officials in the incoming Biden administration think this loosening of restrictions doesn’t go far enough.

Buprenorphine is a good maintenance drug. It is also an excellent tool when used as a bridge to a substance-free existence while one does the hard inner and outer work of rebuilding a life ravaged by OUD. Yet for a drug that is prescribed in microgram amounts for severe pain, most patients are inducted and maintained on massive doses ranging from 16-32mg/day (per FDA guidance). However, many patients maintained long-term on such high doses suffer undesirable side effects that greatly detract from their quality of life. They also have an incredibly difficult time weaning completely off the drug when inducted and maintained on such doses. In fact, most patients will tell you that it is much harder to kick than heroin due to buprenorphine’s miserably protracted and enervating withdrawal. And despite what the FDA says, most patients can be easily maintained on ~8mg/day, even if the induction dose is much higher.

No doubt we are in the midst of a terrible overdose crisis. But we are also opening the floodgates for another very powerful opioid that is a drug of abuse in several countries around the world (e.g. Malaysia, Singapore, Finland, France, India etc). For those who are opioid-naïve or have a low tolerance, smaller doses of sublingual buprenorphine give a long-lasting and euphoric high (described as ‘almost as good as a 20 mg oxycontin’). And under the new rules, almost anyone will be able to get a script for 16mg/day through telemedicine without an in-person examination, even if they don’t really suffer from OUD.

Two of the worst-kept secrets about buprenorphine among injection drug users and those on maintenance:

Caution is warranted here, lest we unintentionally usher in another (albeit less lethal) wave of the opioid epidemic by making buprenorphine the nation’s new Huxleyan soma.