Is Marijuana Legalization Adding to the Opioid Crisis? Another Study Suggests So.

Home / Current Reseach / Is Marijuana Legalization Adding to the Opioid Crisis? Another Study Suggests So. 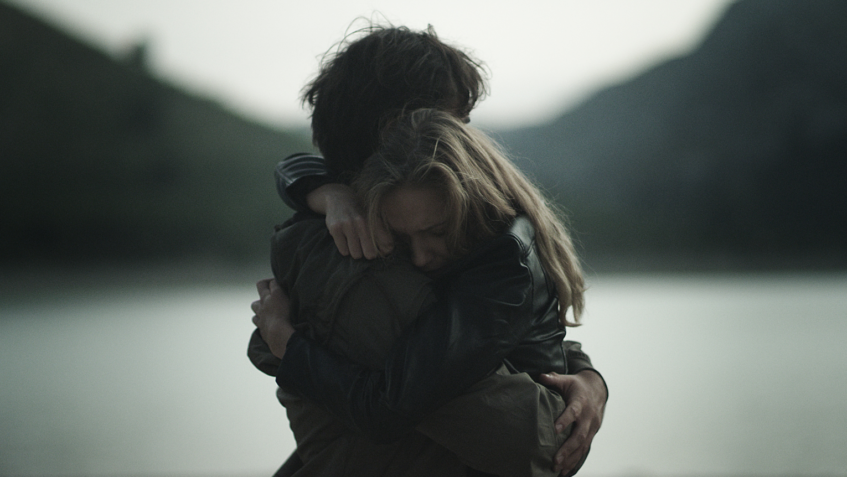 A new analysis proposes that marijuana legalization in the United States has added to the U.S. opioid overdose crisis, disputing the claim by Big

Marijuana that the availability of marijuana reduces deaths from opioids. In this research, opioid overdose mortality rates from 2010 to 2020 were compared in states that have implemented marijuana legalization to states that have not legalized marijuana using data from CDC. Data was analyzed by all opioid deaths and separately for fentanyl deaths. Between 2010 and 2012, the opioid mortality rate was similar between states that had legalized marijuana and those that had not and then drastically diverged with a more rapid increase seen in states with legalization (227% increase compared to 160%). The fentanyl death rate was also significantly greater in the legalized group.

The researchers further analyzed the data for race/ethnicity trends and continued to find a statistically significant larger increase in opioid death rates in legalized states compared to non-legalized states. 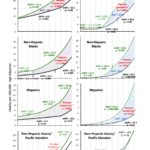 This research clearly contradicts the marijuana protection theory. This paints a grim picture for America if it holds true, considering the continued expansion of marijuana legalization throughout the U.S., the skyrocketing marijuana sales during the pandemic, the continuing sharp incline in overdose deaths with no apparent end in sight, and the health disparities experienced by those impacted the most. This should alarm everyone and encourage a greater push back against Big Marijuana as communities continue to struggle to prevent, treat, and mitigate harms caused by the overdose crisis. As the authors indicate, any jurisdiction seeking to legalize marijuana should be prepared to provide more overdose prevention.