California, Nevada, and Oregon See Increase in Youth Marijuana Use 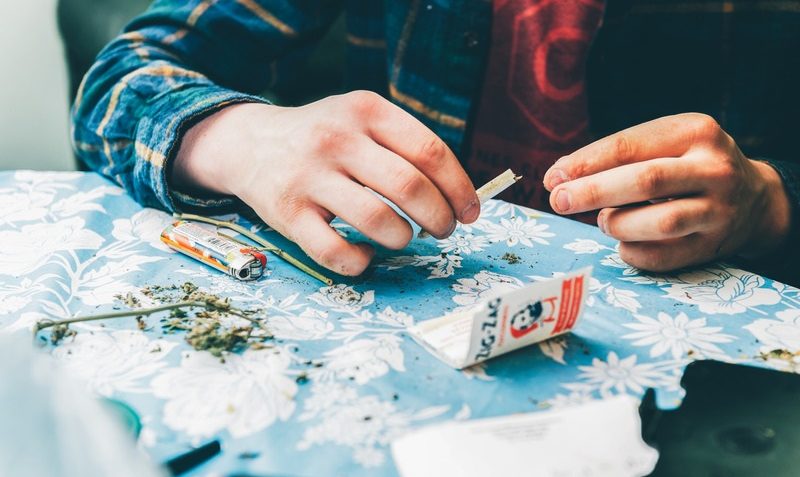 Drug Free America Foundation’s Dr. Sharif Mohr said, “Even though youth marijuana use did not increase across the board in states where the drug is legal, It’s important to keep in mind that such states still lead the nation in adolescent use, which is especially alarming given how vulnerable the adolescent brain is to addiction. Teen marijuana use can lead to substance use disorders, cognitive impairment, diminished motivation and academic performance, permanent IQ loss, and psychiatric problems such as psychosis, schizophrenia, anxiety, depression, and suicide. If anything, we need to double down on prevention efforts targeting this vulnerable population.”