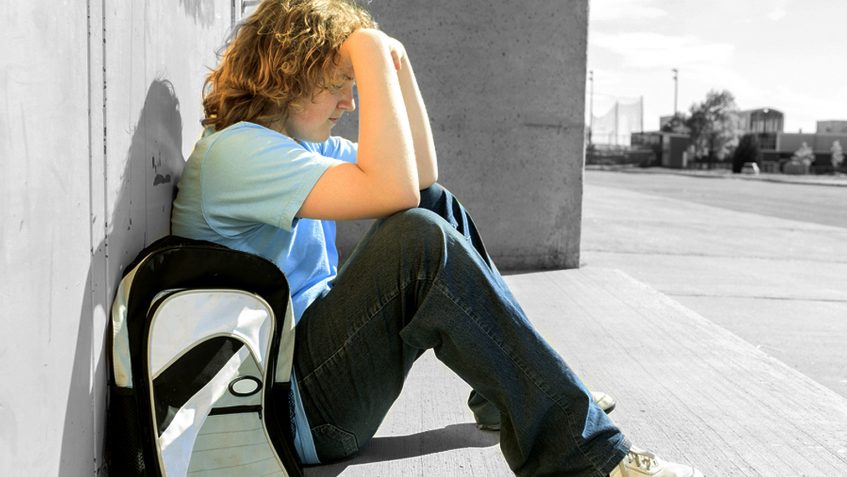 Dr. Mohr further remarked, “Depression and suicide are leading causes of morbidity and mortality in the US, leaving tremendous suffering in their wake, so these types of studies really put into context the large increases in marijuana use among youth and adults since the systematic liberalization of marijuana laws began more than a decade ago. More and more we are beginning to see the alarming results of the largescale, natural experiment being conducted on the American public known as marijuana legalization. However, if this were an experiment conducted according to the standards of biomedical ethics rather than corporate greed, it would have been halted when the first reports emerged of the adverse public health consequences of high-potency marijuana use.”

Gobbi G, et al. Association of Cannabis Use in Adolescence and Risk of Depression, Anxiety, and Suicidality in Young Adulthood: A Systematic Review and Meta-analysis. JAMA Psychiatry. 2019 Apr 1;76(4):426-434.