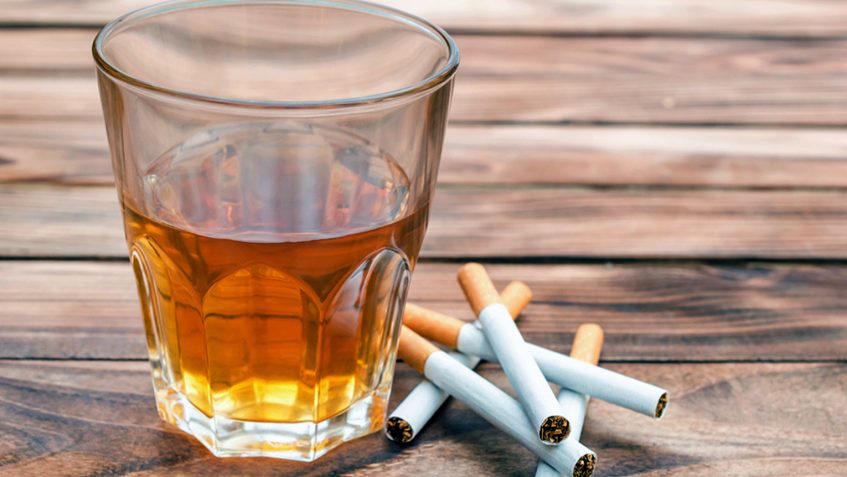 In a recent cohort study of alcohol consumption in Canada, marijuana use was found to increase demand for alcohol. In other words, those who reported marijuana and alcohol use consumed significantly more alcohol than those who reported only alcohol use. The mechanism for this association is not entirely clear. However, these findings have important implications for treatment and prevention, particularly in the context of changes in marijuana legalization. In the USA, greater alcohol consumption can only mean increases in traffic fatalities and injuries, violent crime, and all the other negative population-wide outcomes and costs associated with alcohol and marijuana use. Interestingly, in Colorado, where marijuana has been legal for recreational use since 2014, all these negative indicators have been on the rise along with a conspicuous increase in alcohol consumption.

Your email address will not be published. Fields marked * are mandatory.